And last but not least, giver. Peter is a giver.

Giving back is part of who Peter is. It’s in his blood. And it all started when he was a kid with dreams of making it to the NFL.

But he doesn’t take all the credit. From coaches to players to family members, there were so many different people that helped Peter have the opportunity to play in the NFL, and ultimately get him to where he is today in the automotive industry.

Since settling into his role as dealer in the late 1990s, Peter has graciously made an impact on his community.

One organization Peter and his crew spend time with is Second Harvest, a food bank organization aimed at alleviating hunger. Sometimes, people take for granted that they can go home and eat a meal. Not everyone has that luxury.

“When COVID hit, we shut down two of our service lanes. We used that as a way to run people through and distribute food. Not only was it awesome to see, but it was more important for our organization to get involved in the community. We went from thinking we were having a bad time, having to shut down, but in reality, there were people with deeper struggles. It turned things around and put it into perspective.”

On the dealership level, Peter has also partnered with Florida State to create a program in the new College of Entrepreneurship where students have a focused automotive track to follow, as well as hands-on experience in the store on all fronts – fixed, marketing, accounting, everything.

“I think about the industry, and we need to do our best to attract more people and get them involved in our industry. It’s great jobs, and it’s great pay. So living in a college town filled with college students, I knew there was a way to point those students toward a future in automotive.”

Still in its infancy stage, the program has only garnered one semester of students, but it’ll prove its worth long-term as dealerships, like Peter’s, are able to scoop up graduates who were able to find their niche in this program.

Peter is humbling and inspiring in all the community outreach he and his dealership are involved in, and he takes pride in the work they do. Peter is a man of many things, but I think it’s safe to say he’s best at giving back to his community. From food drives to university programs, Peter is destined to make a difference. He left us with some parting thoughts:

“Every time you get involved, you get so much more out of it than the people you’re helping. It really gives you a purpose that’s bigger than yourself. Dealerships are a for profit company. When you get into the nonprofit world and the community, it’s not about you. It’s about other people. That’s what this world needs – people rolling their sleeves up and helping each other.” 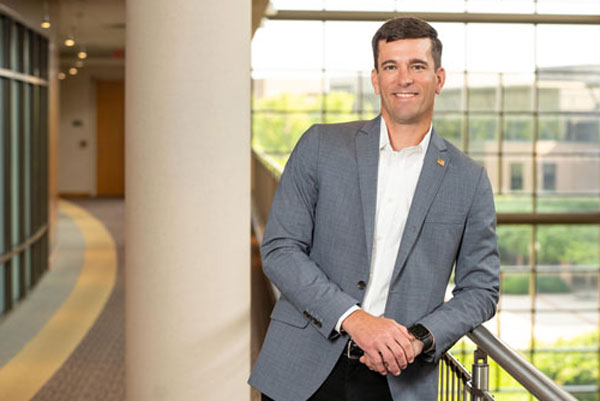 Greg Uland is the vice president of brand marketing for Reynolds and Reynolds. He is responsible for customer communications and understanding and defining Reynolds unique position in the automotive retailing market. During his career with Reynolds, he has established a background in fixed operations, sales, and dealership marketing. 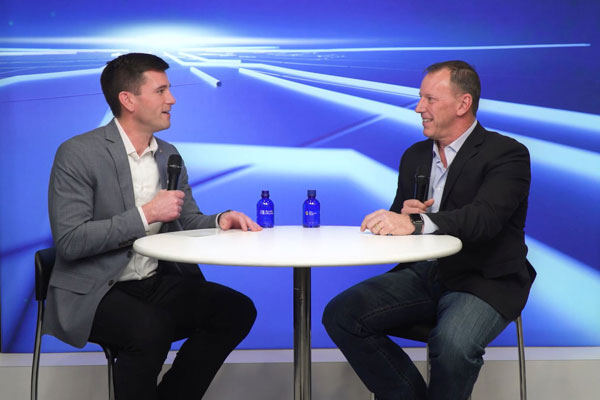 Inventory Insights from Wiesner of Huntsville

For over a year now, low vehicle inventory has challenged dealers to think outside the box. Creativity is surely welcomed, but let’s not forget about… 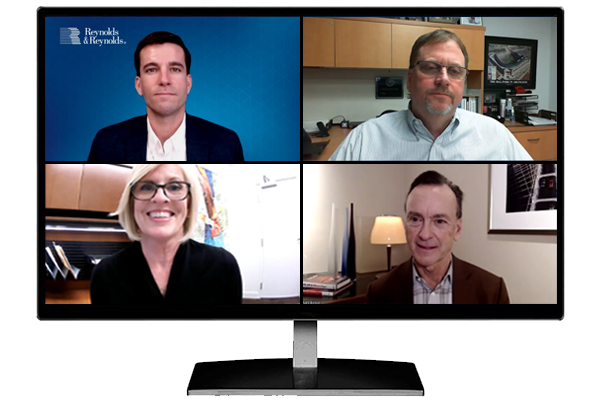 Retail Anywhere: Helping Dealers Across the Board

The automotive market is always evolving. Customers expect a top of the line buying experience not only at the dealership, but at home, the office,… 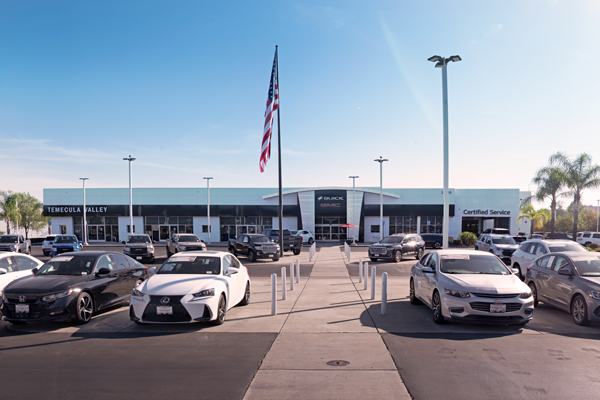 When John Keohane, vice president of operations for Temecula Valley Buick GMC, thinks about what a DMS does for a dealership, “it’s the central nervous… 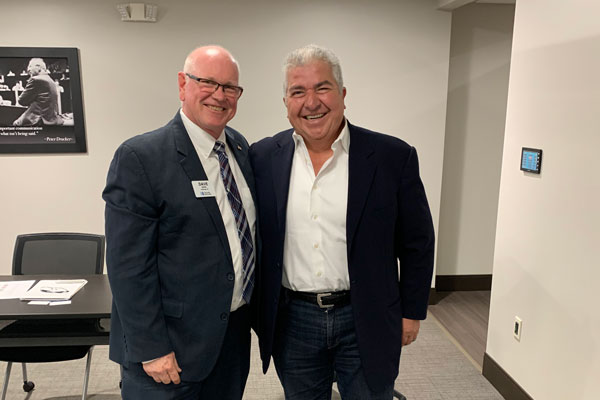 Life on the Road: What I Learned My First (38th) Year

2021 was a year to remember for everyone. Dave Bates, Chief Customer Ambassador at Reynolds and Reynolds, connects with this statement, though his story is…