In 1927, there were roughly 20 million cars on the road. The most popular car of the early 20th century, the Ford Model T, was in its final year of production. The Holland Tunnel under the Hudson River opened, connecting New York City with New Jersey. And a Dayton, Ohio-based company named Reynolds and Reynolds was awarded a contract to provide business forms for Chevrolet.

The retail automotive industry would never be the same.

From that moment on, like most others who find themselves in this industry, we couldn’t imagine doing anything else. As the industry evolved, we worked with our dealer partners, sleeves rolled up, to transform automotive retail.

In the 1960s, Reynolds introduced computer services and data processing to dealerships in the form of electronic accounting and electronic parts inventory. The next decade brought better modems and improved technology. These advancements allowed us to provide online capabilities and install our first in-house system.

By the 1980s, computers were more common and represented the majority of our business. 1987 was my first year with the company. At NADA that year, we showed off ERA®, a revolutionary dealer management system that launched “a totally new era for the dealership in terms of productivity and profit.” The first ERA DMS installation was right here in Dayton at Reichard Buick – still a devoted Reynolds DMS customer.

Throughout the 1990s and early 2000s, we continued to develop solutions to make dealers more profitable and successful. We were a leader in developing software for the service department. We made a bold choice by moving to a .NET software infrastructure. By 2009, 63% of US adults had high-speed internet access.

In February 2010, we publicly introduced ERA-IGNITE, a Windows-based system designed to help dealership employees work more efficiently. With ERA-IGNITE as the foundation, we started moving beyond the DMS by building a Retail Management System from the ground up. We began rolling out solutions like the docuPAD® system, Advanced Service, and eWorkflow™. These have all been built as one to work as one in Reynolds Retail Management System. By the end of the 2010s, smartphones were ubiquitous and car buyers became accustomed to completing part of the process online. But when they got to the dealership, they would occasionally feel like they had to start all over again.

Which brings us to today. It’s no longer just about being better. It’s about operating differently. Our Retail Anywhere approach allows dealers to meet customers wherever they are – in-store, online, or both – without sacrificing any part of the experience. It’s one deal with no rekeying of information. It’s custom and interactive menu presentations. It’s quick and efficient funding. It’s repair order approval in a single click. It’s check-in and out options. In short, it’s a completely new way of doing business.

Dealers continue to face new challenges every day. And 96 years after we started in automotive retail, we continue to help dealers find new and better ways to not only survive, but thrive.

At NADA 2023, Reynolds will showcase the next chapter of our story. Car buying has evolved, and so have we.

If you’ll be at the show in Dallas, stop by our booth to see what we have in store. I’m looking forward to insightful discussions about the future of the automotive industry and how we can help you navigate the changes that lie ahead. 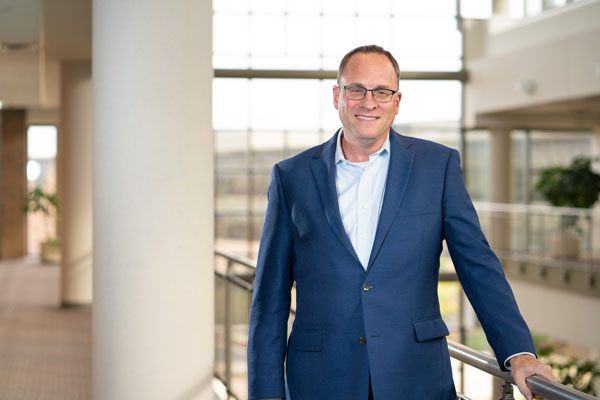 Chris Walsh is president of Reynolds and Reynolds. He is focused on solving challenges facing automotive retailing and our customers across all of our businesses and delivering opportunities that help each dealer partner grow their business and be as successful as possible.  During his 35-year career with Reynolds, he’s built an accomplished background in sales, support, operations, and business development. 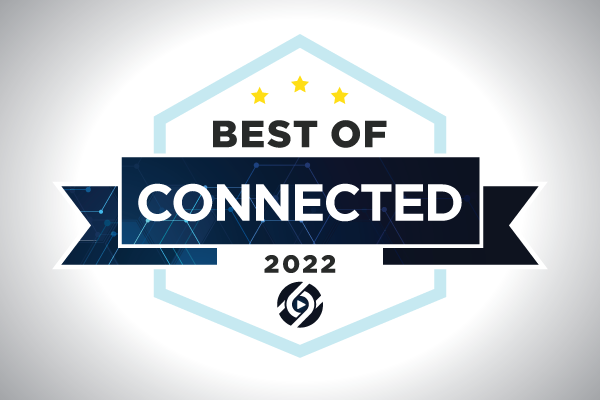 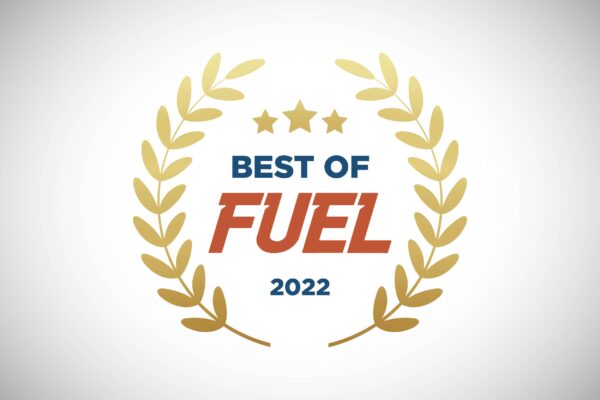 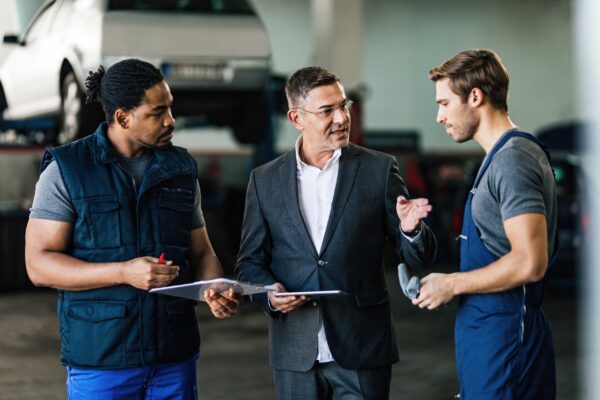 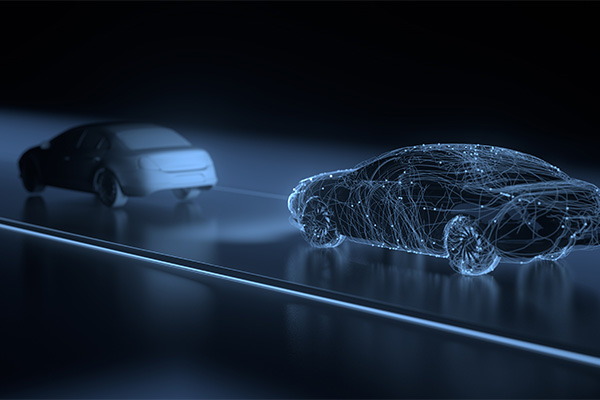